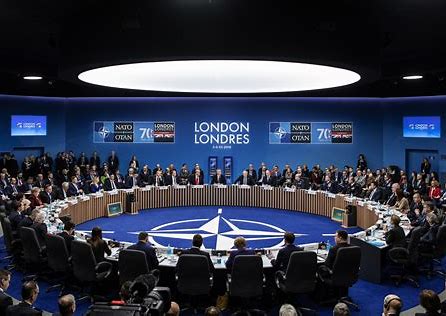 You may have read it: NATO syas that China’s challenges our interests, security and values.

What’s new? The EU for some years now, sees China as a partner, competitor and strategic rival.

Isn’t that the same thing?

Naturally, China was not pleased.

This is what the NATO published on China in its new strategic concept,

which was adopted at the NATO summit in Madrid this June 29-30.

challenge our interests, security and values. The PRC employs a broad range of

political, economic and military tools to increase its global footprint and project

power, while remaining opaque about its strategy, intentions and military build-up.

and supply chains. It uses its economic leverage to create strategic dependencies

and enhance its influence. It strives to subvert the rules-based international order,

including in the space, cyber and maritime domains. The deepening strategic

their mutually reinforcing attempts to undercut the rules-based international order

run counter to our values and interests. 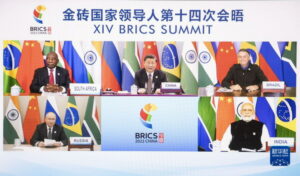 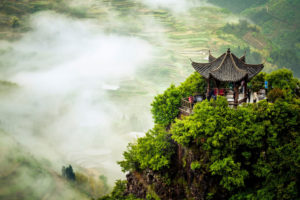 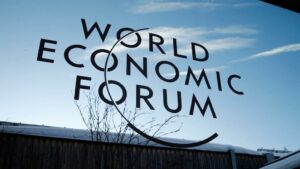 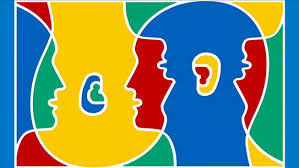