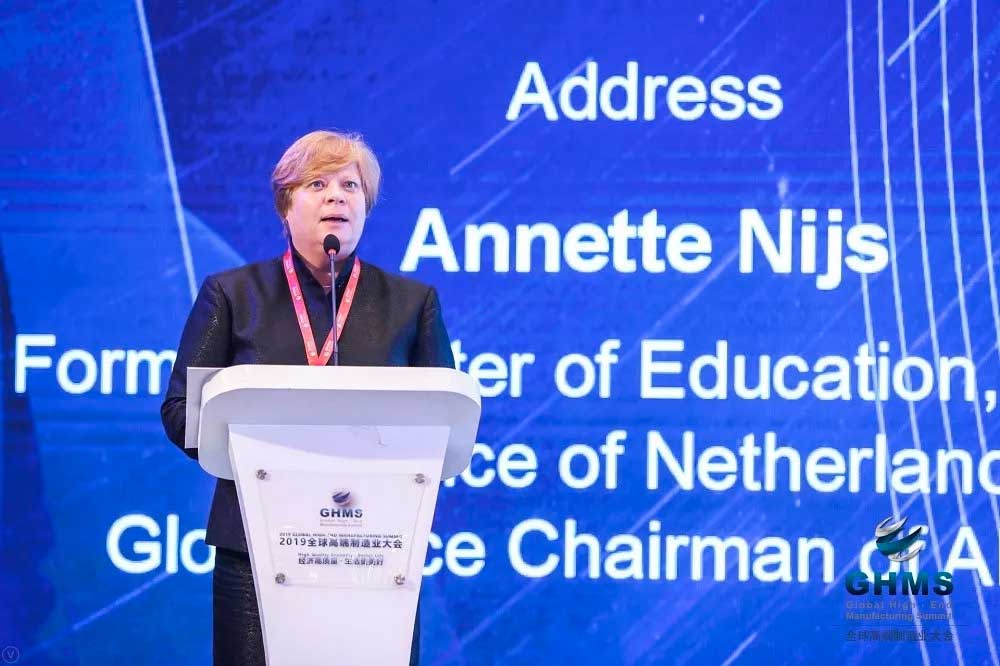 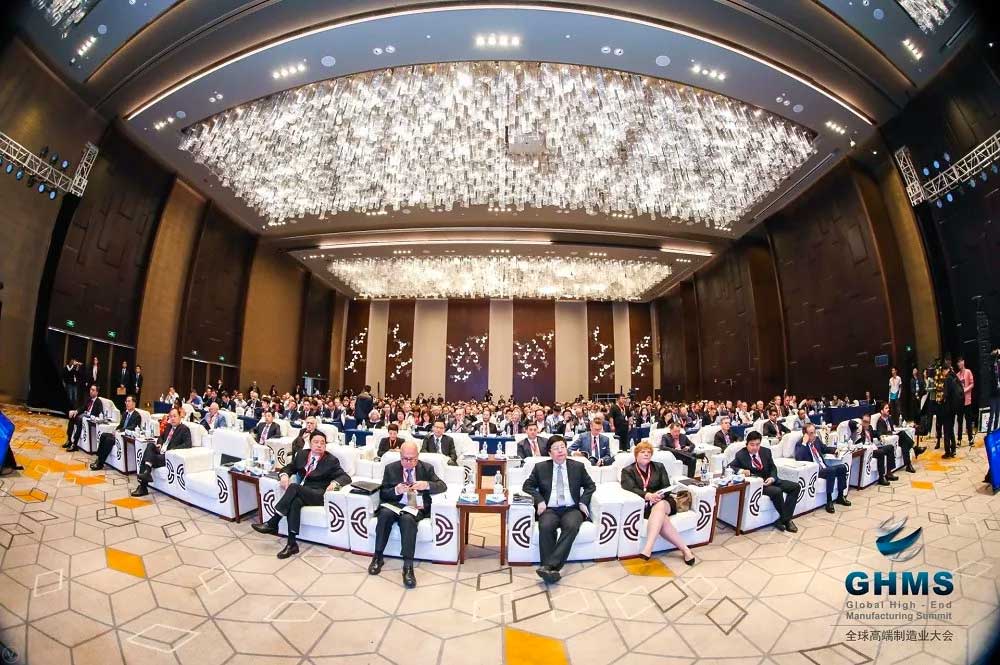 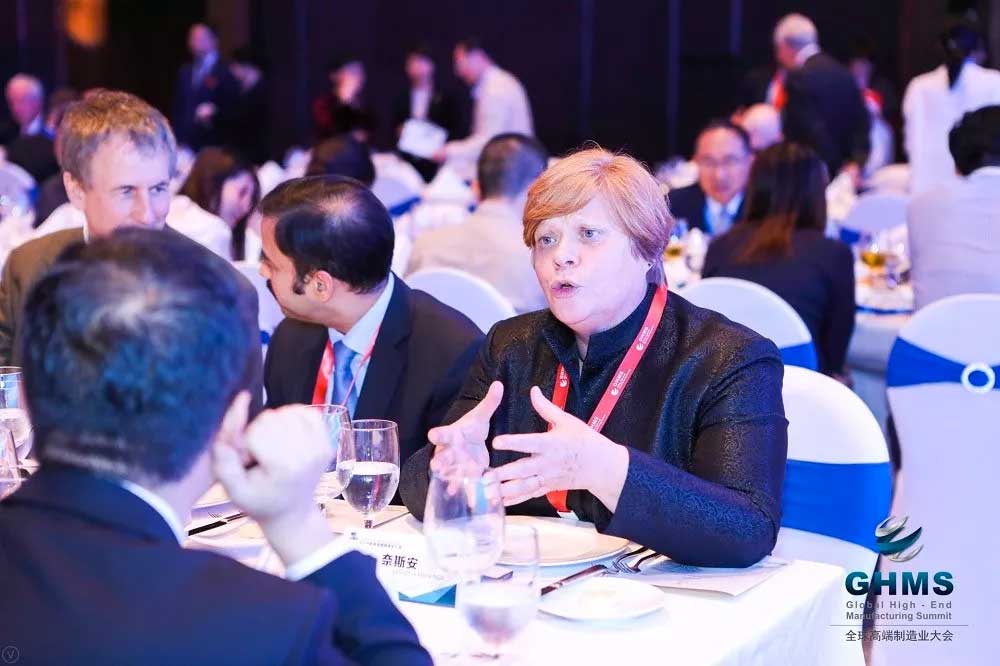 The speech of Annette Nijs made it into The Hunan Daily, the no. 1 newspaper of the province Hunan (80 million people). “Multilateral cooperation will definitely be better than Unilateralism”

An interview with the winner of the 2015 China Government Friendship Award, the Vice President of the Asia Pacific Presidents Association, and the former Minister of Education, Science and Culture of the Netherlands, Annette Nijs.

A short hair, a suit, a smile. Annette Nijs is like a long-lost old friend who is coming to the media reporters who participated in the first global high-end manufacturing conference.

“Twelve years ago, I came to Changsha to visit the Hunan Provincial Museum and was attracted by the unique culture here.” On the afternoon of May 14, the morning meeting ended, and Nijs opened the voice to the Hunan Daily reporter.

This is 12 years later, the global vice president of the Asia Pacific Presidents Association, the former Minister of Education, Science and Culture of the Netherlands, once again came to Changsha. This time, she was pleasantly surprised to find that there is not only the “Xinxiangbo” but also the high-end manufacturing industry cluster that is comparable to the international level.

“The tall buildings and modern factories that are erected here make people very much looking forward to the future of China Industry 4.0.” Nijs’s participation in the conference is of particular concern for technology transfer cooperation under global trade.

“An important role played by this conference is to build a platform for multilateral organizations to carry out technology transfer cooperation.” Nijs said that under the wave of globalization, technology transfer cooperation in manufacturing industry is not limited to countries and enterprises. For unilateral cooperation between enterprises, more countries or organizations should jointly build platforms, build new international standards and economic order, and create more development opportunities for the development of the manufacturing industry.

Nijs suggested building a technology transfer accelerator along the “Belt and Road” initiative. “This is an open platform that can attract Changsha’s Sany Heavy Industry, Zoomlion and European high-end manufacturing companies to form and share new Patent and technology advantages.”

“The two companies, Sany Heavy Industry and Zoomlion, are very famous in Germany. I have seen many billboards of Zoomlion in Africa. It shows that their market is very broad.” Nijs said that Hunan manufacturing enterprises have become famous. Outside, it has become a new development advantage for Hunan.

On the 15th, Changsha International Construction Machinery Exhibition is about to open. Nijs is very much looking forward to face-to-face communication with Hunan’s manufacturing companies. “If I can, I am very willing to promote more cooperation between Hunan and Dutch companies.”

Over the years, Nijs has been committed to actively promoting multi-field cooperation between China and EU countries and enterprises. In September 2015, Nijs won the 2015 China Government Friendship Award.

“The broader multilateral cooperation will certainly be better than unilateralism,” Nijs said firmly.