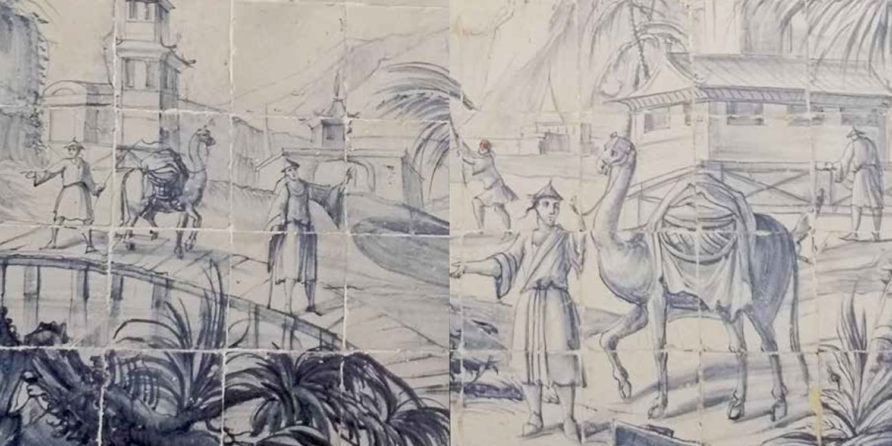 The China Agenda’s Annette Nijs about the New Silk Road “The rationale behind the Belt & Road Initiative is simple: ‘Build a road first if you want to get rich’. Good roads, linked to airports and seaports, interconnected via high-speed digital networks, improve connectivity and reduce transport costs. Good roads encourage people to trade. Trade in its turn attracts foreign direct investment, e.g. for the manufacture of the traded goods. This creates economic integration, which is a good thing. Although the rationale is simple, China’s new Silk Road has a major impact that goes beyond trade and economic integration. It has many different elements: it is about trade, it is about technology transfer, it is about Chinese companies going global, it is about digital such as e-logistic hubs, smart roads, smart cities, smart factories, it is about new ports, maybe new naval bases, it is about oil and gas pipelines, (new) electricity grids: it will have major geo-political implications.” 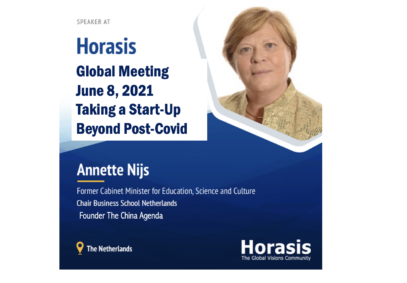 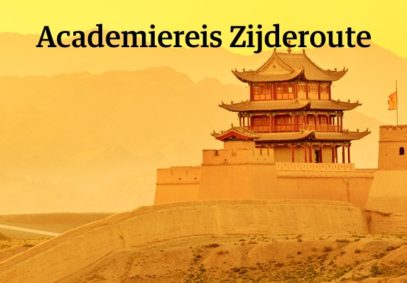 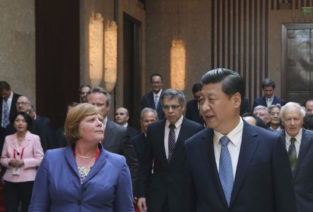 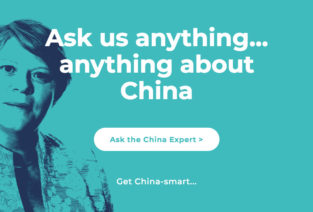 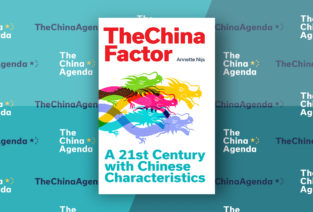 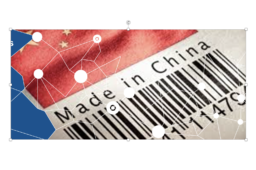 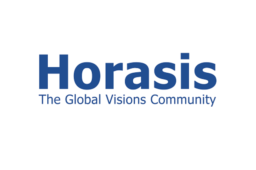 MAR 18, 2021 HORASIS Meeting on the USA “The Potential Mistrust in Technology” chaired by Annette Nijs 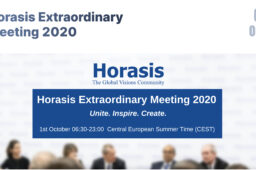 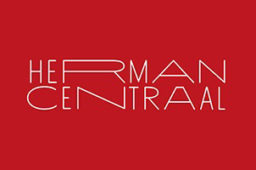 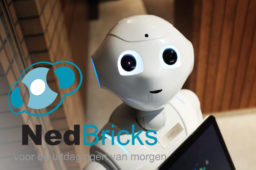 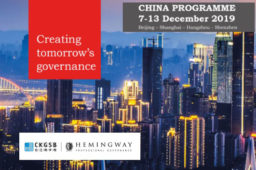 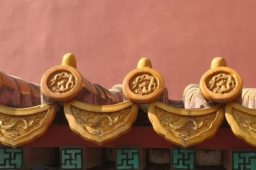 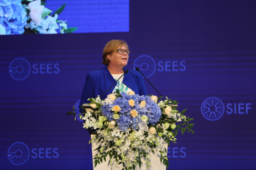 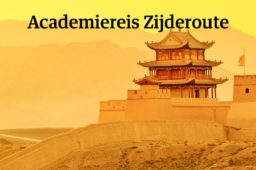 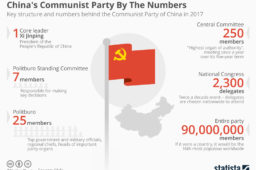 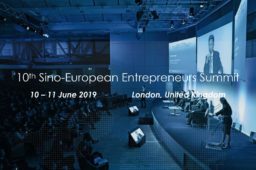 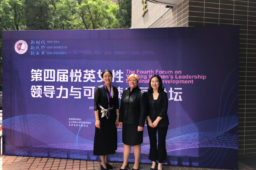 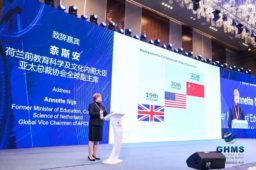 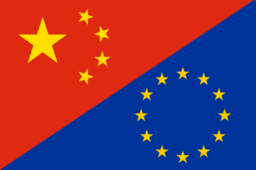 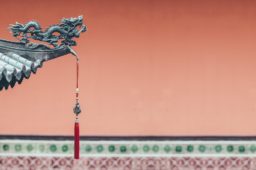 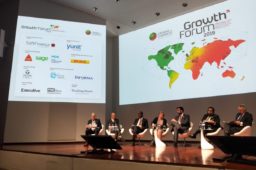 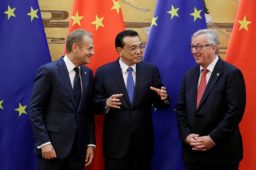 In the Media & Interviews > 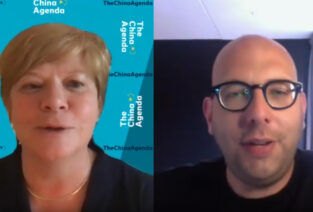 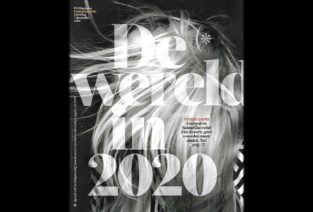 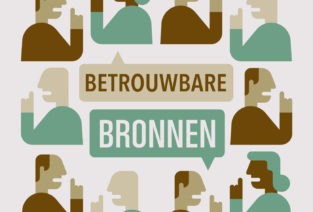 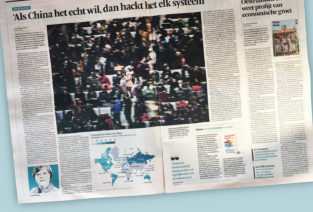