At the end of 2020 the leaders of the EU and China concluded an in-principle investment agreement. Congratulations to Merkel, von der Leyen and Xi are in order we @TheChinaAgenda suppose. Are they? It  still needs to be ratified. We expect many members of the EU Parliament and EU countries to demand more commitment from China. It is a somewhat ambiguous deal. Parties agreed ‘to have a value-based investment relationship based on sustainable development’ A hollow phrase or one full of promises? It depends on one’s values is what we @TheChinaAgenda argue. Want to know THE GOOD, THE BAD AND THE UGLY of the investment agreement. Read On.

EU FDI into China of more than €140 billion.

Chinese FDI into the EU of almost €120 billion

Given the size of EU and China somewhat unbalanced, we @TheChinaAgenda argue.

The agreement is concluded ‘ad referendum’

or ‘subject to agreement by others and finalisation of details’.

Parties are committed ‘to try’ to complete negotiations on investment protection and investment dispute settlement within 2 years of signature.

The future holds the conclusion on the impact of the agreement, we @TheChinaAgenda argue.

EU Managers /specialists are allowed to work up to 3 years in Chinese subsidiaries, without restrictions such as labour market tests or quotas.

Parties will effectively implement the Paris Agreement on climate.

China commits to working towards the ratification of outstanding ILO (International Labour Organisation) fundamental including on forced labour.

The ugly – some EU naïvity?

SOEs should act in accordance with commercial considerations to create a level playing field between private and public sector in China.  | Yeah, right – whilst ‘activities in the exercise of government authority’ – as the draft text says – are excluded of the scope. 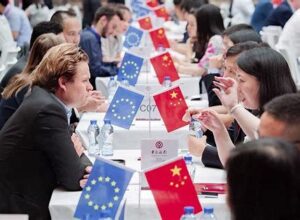 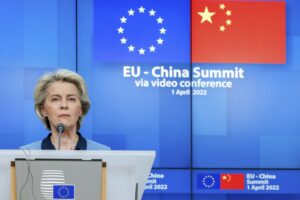 What about the EU Hong Kong Conclusions? 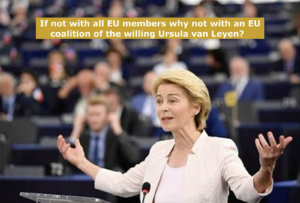 2020 must be the year of the EU-China Investment Agreement 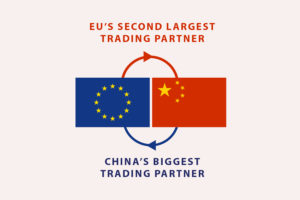