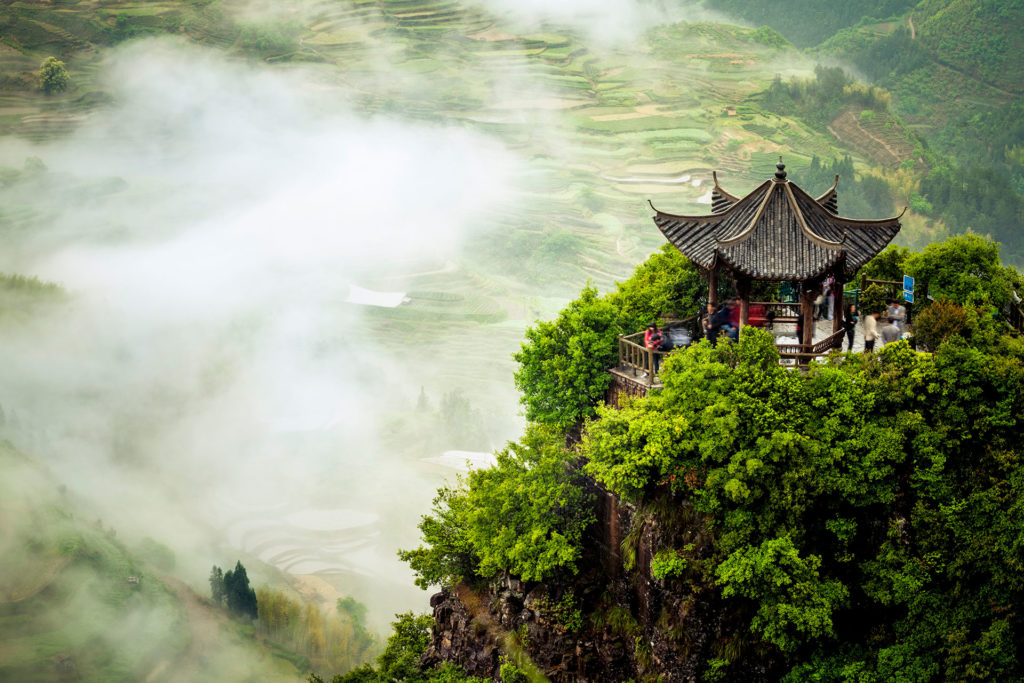 ‘Ecological Civilization’ is a concept that has become quite prominent in Chinese politics in recent years. The concept refers to a future global civilization based on ecological principles, requiring profound societal changes towards more sustainability, for example in the fields of economics, industry, politics, education and agriculture.

The term was coined in the 1980’s in the former Soviet Union, and was soon adapted in China, where it is called shēngtài wénmíng (生态文明). From 2007 onwards, the Chinese Communist Party (CCP) started using the term more often, and in 2017 President Xi Jinping inserted ‘ecological civilization’ into the party charter. It has become a basic principle of so-called ‘Xi Jinping Thought’, meaning the Chinese president’s political ideology.

In October 2021 at the 2021-2022 UN Biodiversity Conference (COP15) President Xi Jinping, who stressed that “ecological civilization represents the development trend of human civilization” and that “we shall take the development of an ecological civilization as our guide to coordinate the relationship between man and nature”. Noble words, but what do they actually bring with respect to tackling climate change and the protection of biodiversity? What actions are actually being taken?

President Xi announced a $233m fund to protect biodiversity in developing countries, and the Chinese are energetically setting up Protected Areas and National Parks, which now constitute some 18 percent of China’s total land area. That is good news.

But at the same time China had four decades of rapid economic growth that will not stop overnight, and that comes at great cost to nature. How does China want to reach its beloved ‘balance and harmony’ between economic and ecological development?

In September 2020 President Xi told the UN General Assembly that China will scale up its contribution to a more sustainable world, by adopting more vigorous policies and measures. To this he added that China will reach carbon neutrality before 2060, with a peak in CO2-emissions before 2030. And that ‘peak’ is quite worrying for, amid a growing energy crisis, China’s coal, oil and natural gas imports surge.

In 2020, China’s CO₂-emissions from the burning of fossil fuels alone had risen to 10.7 billion tons, compared to 4.7 billion tons in the US. Per capita the American emissions still outweighed China’s by far: 14.2 tons per citizen in the US, compared to 7.2 tons in China. But as the economic development of China continues in a steady pace, and Chinese citizens become more affluent, their CO₂-emissions per capita will rise substantially in the coming decade. That is not good news.

China has no intention of compromising its economic development, as this satisfies its people and ensures that they remain ‘harmonious’ and loyal to the central government in Beijing. And that economic development still requires fossil fuels, including a lot of coal. So, China’s national use of coal will not diminish shortly. The country is, and will stay, the top global coal miner and consumer. More than 1.000 coal-fueled power plants are in operation there, while some 240 are planned or already under construction. Since 2012 the coal consumption in China has plateaued at 80 exajoules a year. https://www.statista.com/statistics/265491/chinese-coal-consumption-in-oil-equivalent/

It looks like China is aiming at a gradual reduction of coal consumption. The ‘ecological civilization’ is clearly something the Chinese leadership wants to realize in a not-too-near-future. Or abroad, since in his speech to the UN General Assembly in 2020 President Xi did announce that China will end involvement in coal-fired power stations abroad.

At COP26 in Glasgow, China did not agree with the proposed target to ‘phase-out’ coal power, but it did sign an agreement to ‘phase-down’ this fossil fuel. It also signed the China–US Joint Glasgow Declaration on Enhancing Climate Action in the 2020s, and the Glasgow Leaders’ Declaration on Forests and Land Use. China signing the political Declaration on Forests and Land Use shows China’s willingness to participate in global governance of these issues. The country is a major importer of timber products, soy and palm oil –products that result in worldwide deforestation.

Achieving economic and ecological development at the same time, is a difficult balance to strike, but the Chinese are good at balancing acts and t keeping their heads cool. That way they are making the necessary strides forward in bringing economy and ecology together. “Green mountains are golden mountains and silver mountains” is what Chinese citizens hear from their authorities, to stress the fact that economy cannot do without ecology. Ultimately, this should result in the ecological civilization to which China’s leaders aspire. But the road towards that goal is a pragmatic one, as practically everything in China. 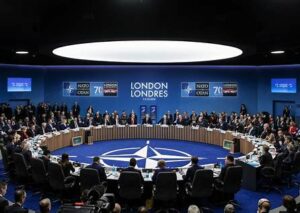