The Lantern Festival – or Yuanxiaojie (元宵节)

The Lantern Festival is is celebrated on the evening of the first full moon on the streets with colorful lights, fireworks, night markets, entertainment, and games for children such as solving riddles placed on the lanterns.

Over time many poets worte about the Lantern Festival.

A well-known example is “The Lantern Festival Night” from poet Xin Qiji’s (辛弃疾):

Fireworks scattered in the sky.

And star showers blew down from above.

Fine steeds and carved carriages spread fragrance along the way.

Music resonates from the bamboo flute;

The moon slowly turns to the west;

In gold-thread dress, with moth or willow ornaments;

She smiles and passes by, leaving a faint aroma.

I searched hundreds of thousands of times in the crowd for her, but in vain;

When suddenly I turned around;

Where the lantern light is dimly shed.

With thanks to The World of Chinese – https://www.theworldofchinese.com/ 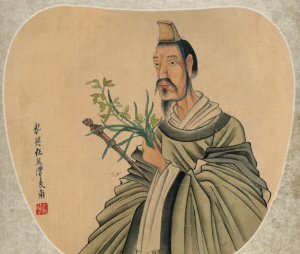 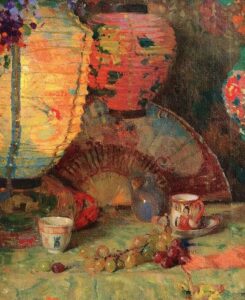