The new Asia block, the RCEP 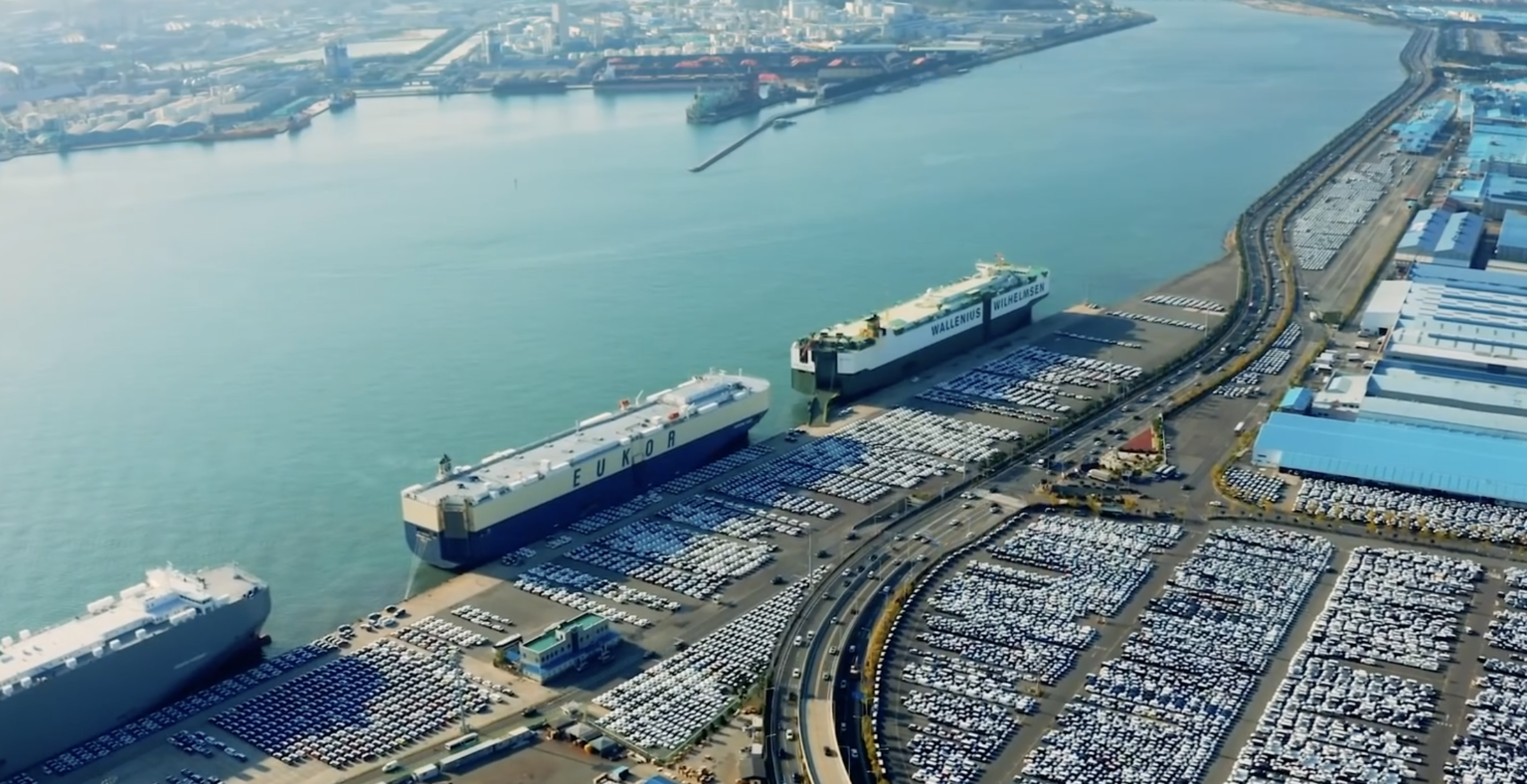 Read our Flipbook of The China Agenda on Europe & RCEP

2022 marks the start of the Regional Comprehensive Economic Partnership (RCEP), after almost 10 years of negotiations. Albeit not the first regional trade agreement in the world, it is the largest. RCEP covers about 30% of global gross domestic product (GDP) somewhat more than the 28% of the United States-Mexico-Canada trade agreement (USMCA) and far more than the 18% of the European Union (2020 data).

Making sense of the RCEP

RCEP will“boost economic growth and equitable economic development, advance economic cooperation and broaden and deepen integration in the region through the RCEP, according to the ASEAN website.

RCEP is a major milestone in the further integration of the Asia Pacific. Trade is expected to increase within the region by over ten percent in the next five years. A major success for the 10 ASEAN members.  A major benefit for Korea where around 70% of the economy comes from international trade. A major benefit for Japan as it had no earlier trade deals with South Korea or China. A major benefit for China, which sees its role in the region strengthened next to that of the ASEAN countries. According to the UN’s trade department UNCTAD, RCEP would boost regional trade by $42 billion.

RCEP sets common rules around trade, e-commerce, economic and technical cooperation and intellectual property rights. It also provides a more free investment climate. Firms from RCEP countries, who invest elsewhere in the region, are no longer required to export a certain value of goods nor to transfer technology to host nations. And RCEP will no doubt strengthen the regional value chains.

Maybe in time, when RCEP, the Eurasian Economic Union and India come together,  Asia may become like the European Union a Free Trade Area, maybe even backed by an international digital currency.

Unravelling the meaning of RCEP

Naturally politicians in the EU are enthusiastic about the free and open character of the RCEP. They are highly positive about the the fact that by signing all member countries underline the value of common trade rules. This provides hope for new trade rules in a new world order beyond the World trade Organsiation, the WTO.

There are however some concerns the EU. The RCEP misses common rules on environment, labour, state-owned enterprises and government subsidies, which are included in the separate trade agreements which the European Union has with Japan (2019), with Vietnam (2019), with Singapore (2019 and with South Korea (2015).

It is however not surprising. Many of the RCEP members have not signed the Global Procurement Agreement of the WTO.  China has not yet agreed with the WTO on how to deal with the issue of government procurement. All WTO members, including China, have agreed that they will propose to the WTO how they want to do this when they became a member. Currently only 48 members of the WTO have agreed a so called Government Procurement Agreement (GPA), the most recent being Australia in 2019. There are still some 30 countries whichhave decided to continue as an observer, and about 10 of those (including China) are currently in negotiations with the WTO on their countryspecific GPA. China is currently in its 10th year of GPA negotiations. For this reason, accusing China of not abiding by WTO regulations on government procurement is bound to fall on deaf ears in China as it has not yet agreed to any such rules. If you look at a map of the countries, which have and have not an agreed a GPA, the old West versus East borderlines are clearly visible.

Since China began GPA negotiations in December 2007, it has submitted five revised offers, each time expanding the government procurement that it proposes to cover under the GPA. However the latest, December 2014, did not satisfy the WTO. According to WTO rules, each country can define the limits of its own GPA.

The main items each country needs to include in its own GPA are:

For China, too much economic openness at once can place too many policy constraints on steering the Chinese economy. After all, China is not a market economy, and is not recognised by the EU or the US as such. The size of China’s government procurement market is much larger than that of other countries. Delaying access or giving only limited access to China’s government procurement market will help certain State- Owned Enterprises (SOEs) to maintain a competitive edge over their foreign peers and will encourage indigenous R&D in target industries, all of which are priorities for China. It is understandable that China feels no sense of urgency in its move towards full open government procurement. And most other members of RCEP agree. 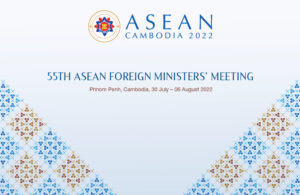 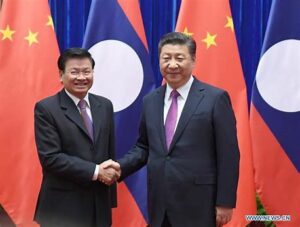 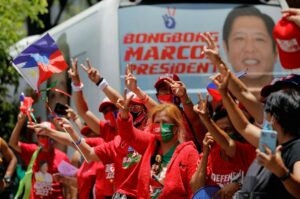