2022 | 50th anniversary of China and the Netherlands 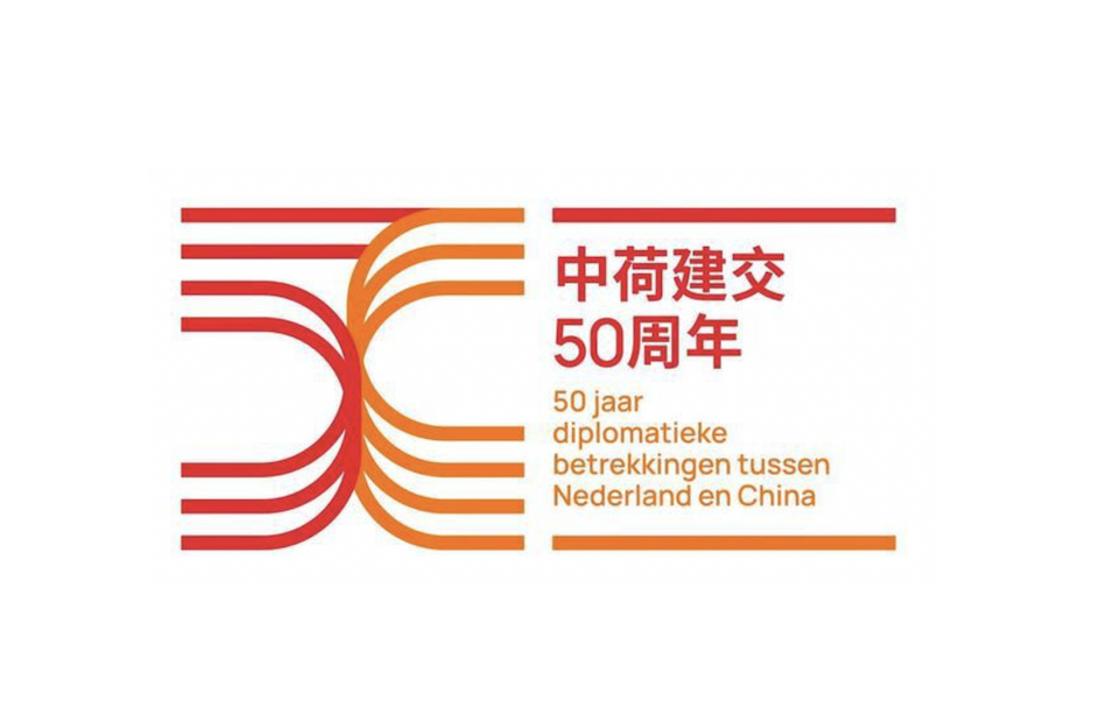 On May 18, 2022, the People’s Republic of China and the Kingdom of the Netherlands celebrated the 50th anniversary of the establishment of mutual diplomatic relations. Sino-Dutch relations date from more than 400 years ago through the ancient Silk Road.  Since 2014 we have an official bilateral relations which the Chinese call an ‘Open and Pragmatic Partnership for Comprehensive Cooperation’.

“Several key words come to my mind, which may best capture the nature and feature of our cooperation.

The first key word is connectivity.

Although our two countries are geographically far away from each other, we are closely connected by sea, air and land.

In 1996, the first Chinese civil air route to the Netherlands was opened, and now Schiphol Airport is one of the busiest terminals in Europe for passenger and cargo transport to and from China.

In 2013, a Chinese freighter was named “ the best sustainable ship of 2012” at Rotterdam port, and now Rotterdam port is the first stop for nearly half of China’s deep-water freight routes to Europe.

In 2021, the direct China-Europe railway express between Tilburg and Nanjing was opened, and there are in total 6 trips of China-Europe Railway Express each week between us.

Connectivity brings us closer and stronger.

What’s more, China sees the Netherlands as a gateway for Europe.

The second key word is win-win.

As we can see in the photos, as early as in 1973, the Dutch Industrial and Technical Exhibition was held in Beijing.

Let me give an example about how big a difference 50 years of time could make.

Our trade volume has grown nearly 1,700 times from 69 million US$ in 1972 to over 116 billion US$ in 2021.  I bet this will make a record.  Trade is mutually beneficial, so is investment. Among all the EU countries, the Netherlands is the largest destination of Chinese investment, and the second largest source of investment to China. China has benefited from Dutch investment. The Netherlands is a developed economy with a large number of world-class high-tech companies. Dutch business people tell me that the huge market of China is indispensable for Dutch companies to stay super competitive.

The third is friendship.

There are countless stories of our people to people friendship.

Chairman of the Dutch kite association flied his 250-meter long kite at the birthplace of kites in Weifang China in 1984.

A Dutch eye doctor treated over 2000 Chinese eye patients for free in 1995.

In 2020, the two pandas living here gave birth to a baby panda Fan Xing, which is the fruit of our friendship.

Recently, the most famous Chinese classic novel, the Dream of the Red Chamber, was translated into Dutch and immediately became a bestseller.

Last year, I unveiled Nanjing Pavilion, a gift from my hometown Nanjing to its sister city Eindhoven.

Our two countries have established more than 30 pairs of sister cities or provinces.

Nearly 10,000 Chinese students are now studying in the Netherlands.

Facing the common challenges of Covid-19, people from all walks of life of the two countries have rendered each other great support in this difficult time. A friend in need is a friend indeed.

The affinity of our people lays the solid foundation for our relations.

Last but not least is the international cooperation.

In 2011, the largest directly-driven wind power generator manufactured by China was installed in the Netherlands.

In 2019, our prime ministers together unveiled the first overseas office of the Dutch-based global center on climate adaptation in China.

Our bilateral relations not only benefits our own countries but also contribute to the mankind.

We cooperate closely on climate change, sustainable development goals and many others high on the international development agenda.

Both support multilateralism and an open world economy”. Agribusiness: Longstanding Co-operation between the Dutch and the Chinese 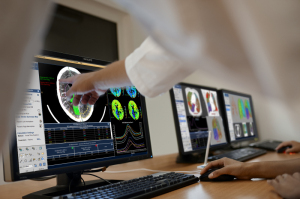 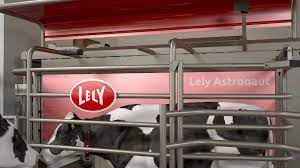 The Dutch lead global tech in semi-conductors, logistics and milking robots…also in China 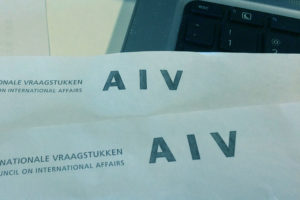