Re-election Xi JingPing as President, as Chairman of the Party? 16th Oct. we will know. 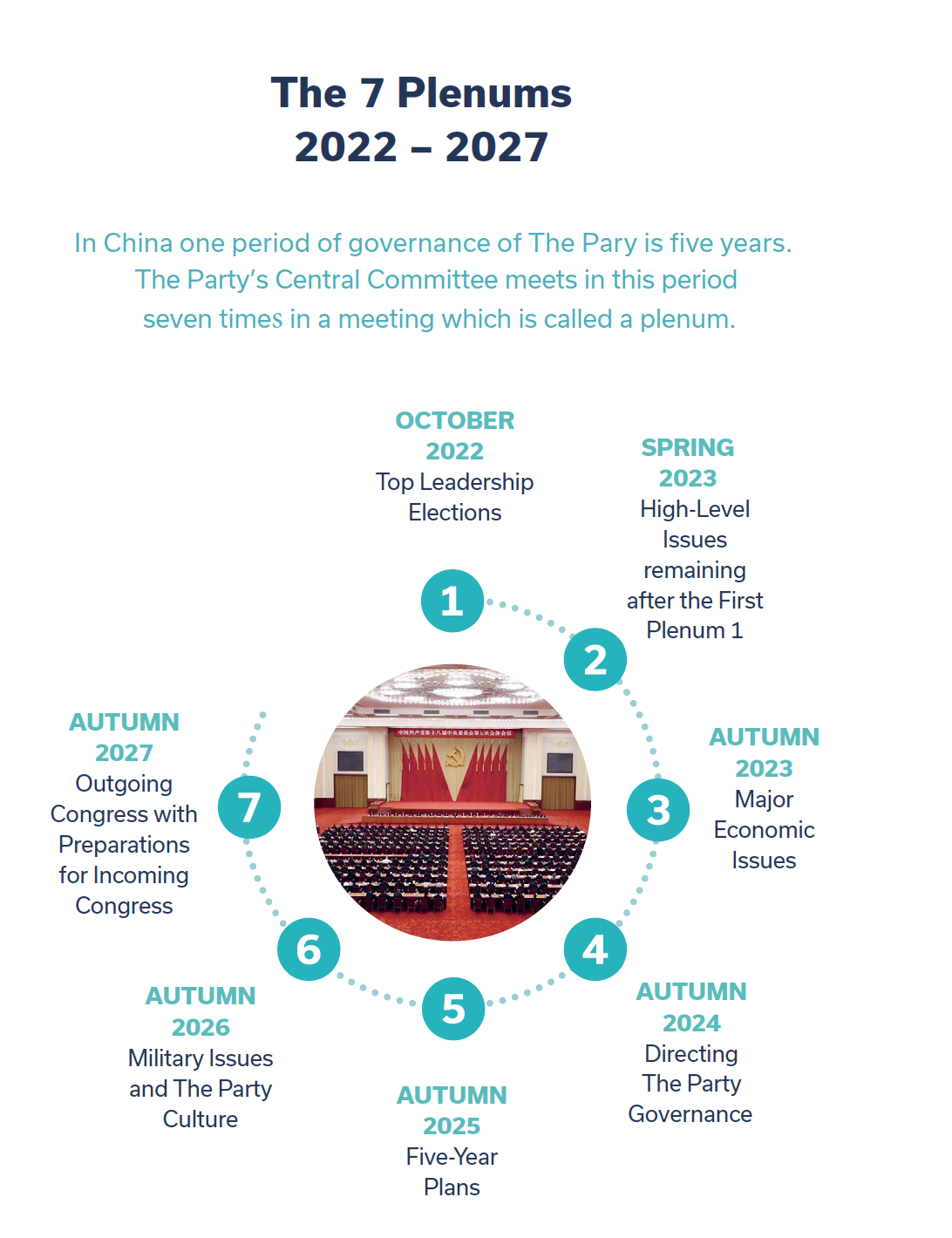 Speculations are running high by Western and Eastern including Chinese scholars on what will happen at the 20th Congress of the China Communist Party on 16th October 2022. Just after the outgoing 7th Plenary Session of the 19th CPC Central Committee which starts at 9th October 2022. No one really knows. And those few, who may know will not tell. Here are my thoughts, or better said my gut feeling about what may happen.

Many people ask the question, will Xi Jinping remain President of China? After all, so the narrative goes, in 2018 the lifting of the term limit for the office of President of China (what we in the West may call the head of state) by the National People’s Congress (NPC) was instigated by Xi. The appointment for this position is on the China Agenda only in March 2023. The President of China is the ‘face of China’ to the rest of the world, the one who speaks with world leaders and represents China at state visits to other countries.

Xi may want to hang on to it. We will have to wait and see. We simply do not have enough inside information, but also because the rules of the games may change. There were periods without a position like the President of China. There were periods whereby the two different persons were Party Secretary General and President of China. Only since 1993 the practice of pairing these two positions into one and the same person was reinstated. Xi may create a new practice which allows him to continue in this position without being Secretary General of the Party.

Would he continue as the Secretary General? He could, but would he?

He could, as this has been a position without a term limit for re-election, albeit most Secretary Generals apart from Mao, continued to hold on to this position during a life time. Practice is different than theory. Jiang Zemin got three terms (13 years)and Hu Jintao got two terms (10 years). There is also no formal retirement age for the Secretary General of The Party nor for any of the top the Party. Jiang Zemin retired at 78 and Hu Jintao at 70. But would he?

Xi, the new Chairman of The Party

To me, it may not come as a surprise when Xi would relinquish his position as Secretary General and will continue as the Party Chairman, the position, which was created in 1945 for Mao Zedong who held this office until 1976.

It may be clear for most of us recognise that Xi, the ‘Chairman of Everything’ has built his power to level that of Mao. The ‘Xi Jinping Thought on Socialism with Chinese Characteristics in the New Era’ was granted a place in the Charter of The Party.

The third ever ‘Resolution on History’ on the major achievement and historical experience of The Party over the Past Century adopted at the Sixth Plenary Session of the 19th Central Committee of the Communist Party of China on November 11, 2021 calls upon the entire Party, the military, and all Chinese people to rally more closely around the Central Committee with Comrade Xi Jinping at its core, to fully implement ‘Xi Jinping Thought on Socialism with Chinese Characteristics for a New Era’.

In the coming years, China will become the largest economy in the world, leaving the US at number 2.  For sure the 21st century will develop into one with Chinese Characteristics. A new world order will no doubt arise. Xi’s elevated position as the Party Chairman will underscore its power home and abroad. The elevated position of Xi as the Party Chairman may also be useful to signal the elevation of China itself.

How powerful will Xi be if he were to become Party Chairman? This is very much up to Xi himself and how he can lead the other Party, political and military elites of China. The Charter of The Party does not spell out the rules for the power of the Party Chairman.

What is perfectly clear is that his position is above all of three positions which he currently holds: Secretary General of The Party, Supreme Commander or Chairman of the Central Military Commission.

What is also perfectly clear is that Xi’s ambitions as laid down in China’s Dream for the centennial of China in 2049 are high: to become the world’s strongest nation in all aspects one can imagine. This means: in all what the Chinese call ‘comprehensive national power’: the quality of its top leadership and its decision-making ability; the spiritual power of the Chinese people for example people’s enthusiasm and patriotism; its technology and scientific competitiveness; its human talent; its economic strength; its natural strength in terms of natural resources and demographics; its defensive force. 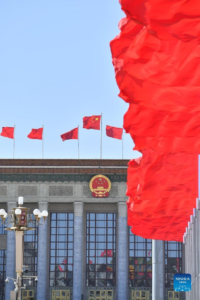 March 4 and 5, 2022 Opening of the Two Sessions, the opening of China’s political year 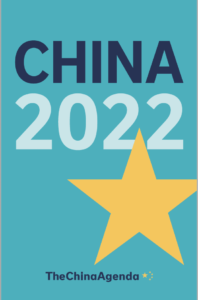 Book of the Year

What is the Chinese Dream?

How to remember the different dynasties in China?

The Party – what is so good about it and what does it want?